BUDDHIST MONUMENT FOR WANT OF PROTECTION

Sri. S. R. Mohanan, a resident of the village Perinchery, near Mailaduthurai (Mayavaram) in Tamil Nadu has to say following on this Buddha statue which has been left neglected perhaps for centuries now: Researchers have identified the time of this statue  during 5-6 Century, on the basis of Tamil insiciption found at the bottom of the image as belonnging to 5th or 6th Century.When the Mahabodhi Mission of Sri Lanka approached the Government of Tamil Nadu for taking care this monument by establishing a Vihara and providing schooling and houses for surrounding villagers during the year 1980, then Chief Secretary who happened to be from the area, was very particular about not to allow that. Now he looks forward to the  support of some heriate lovers for protecting this  monument from being vandalised. He may be contacted: 91+9786499414 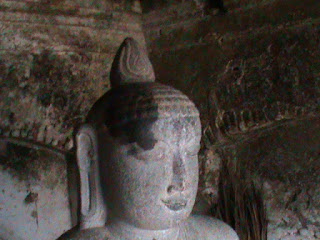 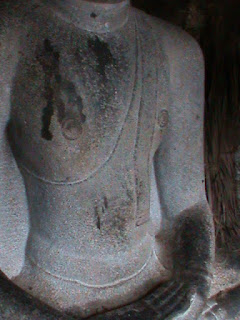 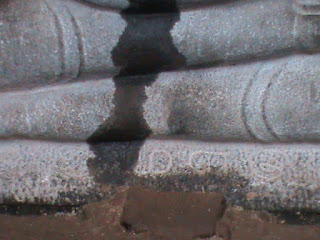 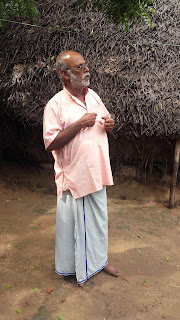 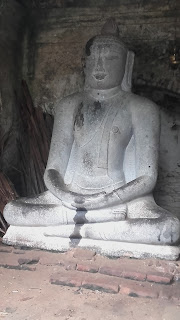 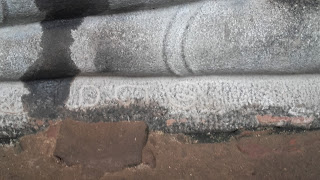 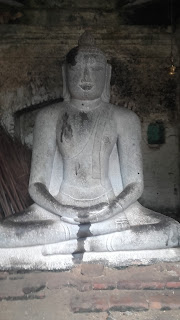 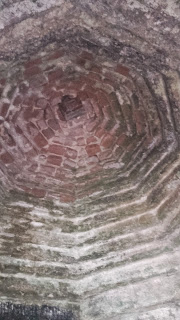 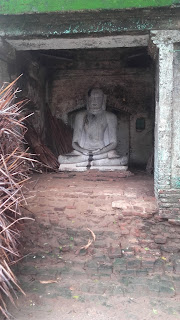 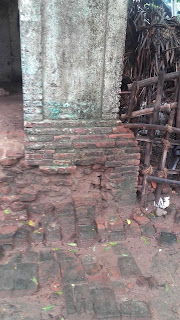 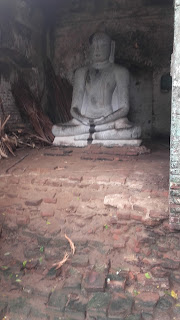 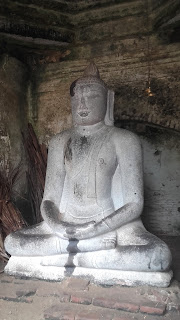 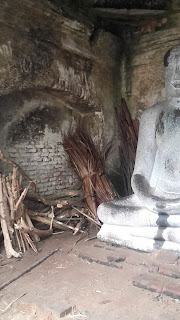 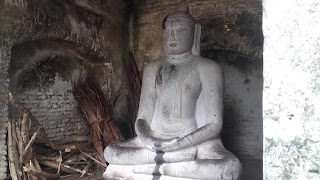 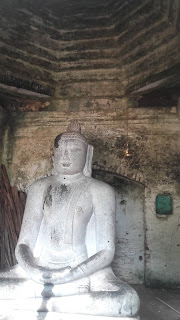 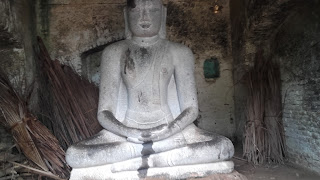 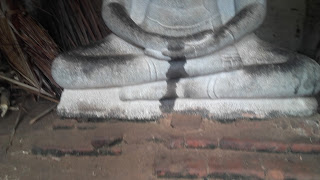 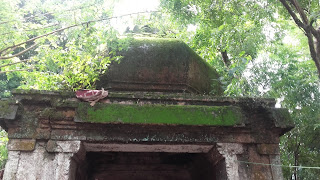 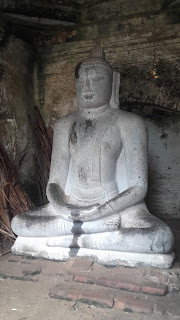 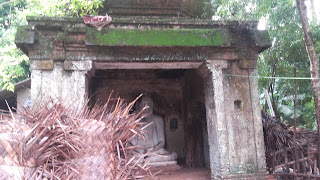 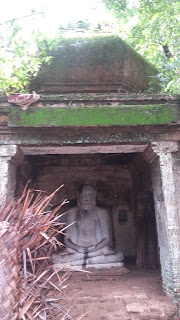 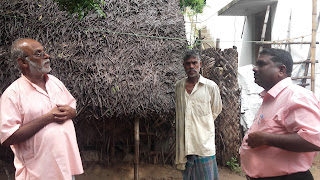 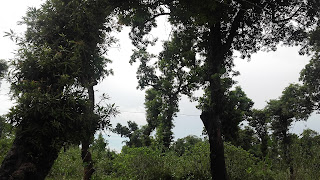 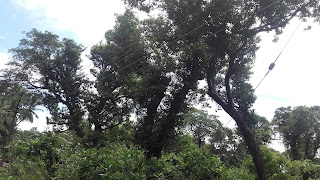 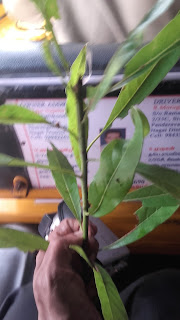 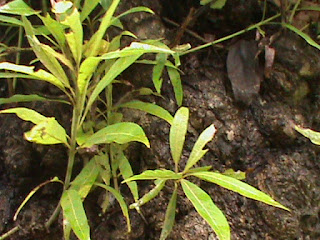 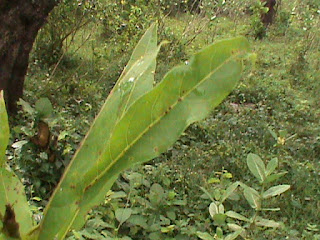 Posted by spiritual dissent at 4:25 AM