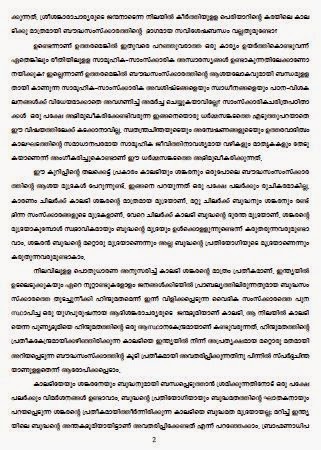 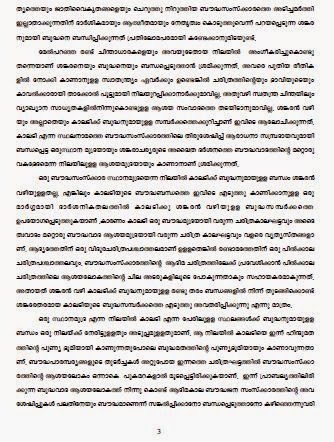 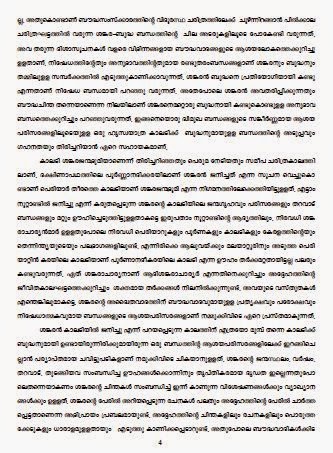 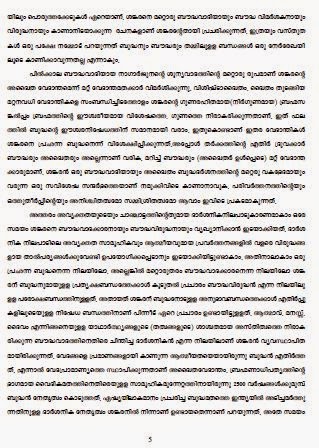 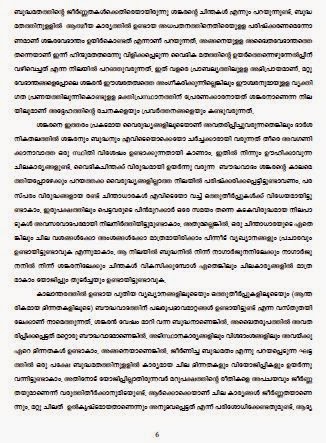 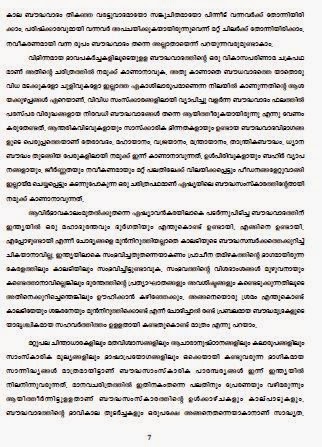 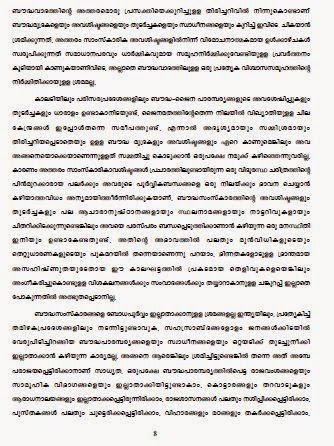 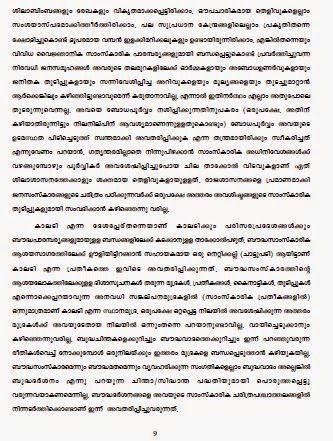 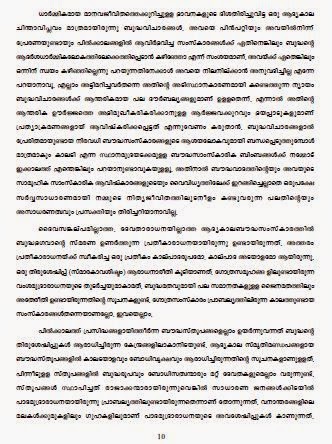 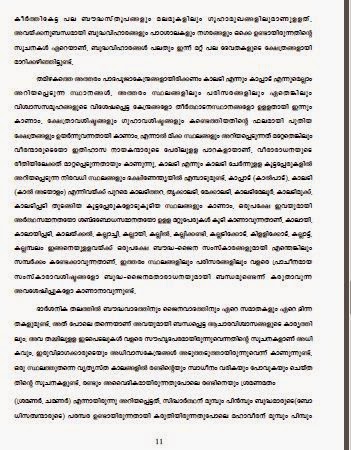 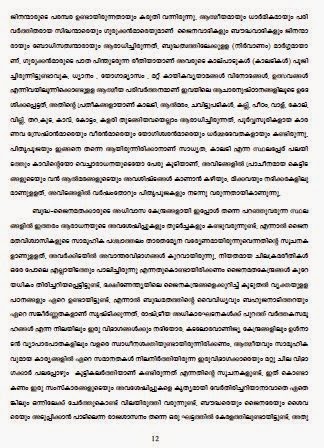 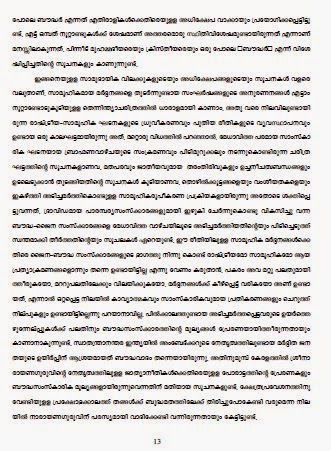 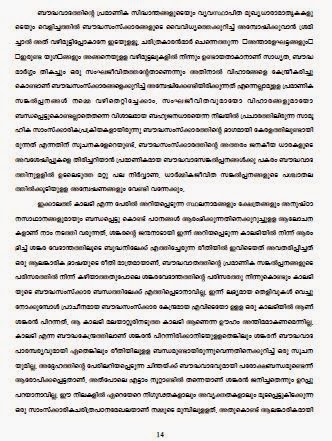 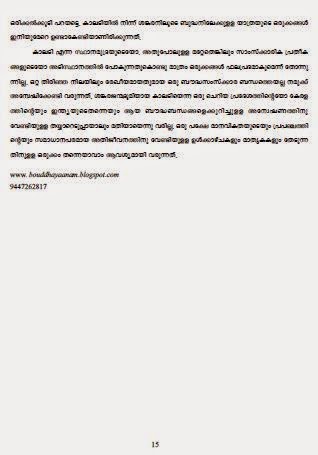 
A VOYAGE TO THROUGH THE RIVER PERIYAR: FROM KALADY TO BUDDHA THROUGH SREE SANKARACHARYA: https://drive.google.com/file/d/0B-RI9GUKuphTNlVoR2QxM0xLMU0/view?usp=sharing

AN ENGLISH  SUMMERY OF THE ISSUE


HOW DOES BUDDHISM MATTER TODAY?
A VOYAGE THROUGH ITS CULTURAL IMAGERY
(draft)

To be more precise, the above question may be rephrased as how do Buddhism matter for India today. Perhaps even a counter-question may be put in place. Does Buddhism amatter at all?  As we go by the most popular perception, Buddhism as religion is a gone thing in India. The anachronism of talking Buddhism, Buddhist politics so to say seems to get expressed in the rebuke, ‘is it not a passé in India?’ Yes, it might be so if Buddhism is taken as a following of religious community. Hence a competitive claim for the recalling of Buddhist-India does not fall in the ambit of present study of cultural Buddhism. Cultural engagements with the thoughts of Buddha have often been construed as religious alone. The so-called ritual and spiritual practices of Buddhism may be disqualifying traits for the candidature of theistic religion. Even in the guise of non-theistic religion, they might get denuded of its wholesome liberative potential. Buddha’s thoughts on desire seem to have to an equal bearing on ideational or theoretical violence, including the idea of religion. However, the cultural dimensions of religious Buddhism seem to have much to offer for drawing ideological or political insights for the contemporary world. Therefore, an emphatic ‘no’ can be an answer to the question ‘is Buddhism apassé in India?’ a discernment of cultural traces of religious Buddhism of India assumes significance in tracking the historical and conceptual trajectories traversed by Buddhism in India.